used to combine a banking career with building an exhaustive collection of film and television music relating to the sixties and seventies.

His vast record collection includes virtually every recording made by John Barry and most of the output of the other composers he admires such as Ron Goodwin, Ron Grainer, Barry Gray, Laurie Johnson, and John Scott.

He is also a keen wildlife and landscape photographer - something which occupies his time whilst out walking in the Derbyshire Dales and Peak District.

In Gareth's own words:

My fascination with music from the world of Film & Television began in the early 70s when I spotted albums of TV Themes played by Geoff Love; and James Bond themes covered by the likes of Franck Pourcel. This kind of album left me wanting more and seeking out other budget-priced albums such as those by Cy Payne; Jack Parnell; Malcolm Lockyer and other top orchestras. I was also delighted to see a vast number of original BBC TV Themes becoming available on vinyl, along with cover versions of some popular programmes shown on ITV. In the mid 70s I also bought my first theme single - a copy of John Barry’s ‘The Persuaders!’ - one of my favourite TV shows of all time. It was hanging on the wall of the upstairs singles bar at Selectadisc in Nottingham.

My hunger for original themes from film and television was growing daily and I recall the wonderful releases by Alan Warner on United Artists Records such as ‘Great Western Film Themes Collection’ and ‘The James Bond Collection’. Buying the latter album led to purchasing the other Bond scores, which were still available at that time.

I started attending record fairs in the early 80s finding endless treats on both LP and 45. Each purchase left me wanting more and my collection grew and grew and, with the advent of CDs in 1984 - a new medium which encouraged the release of previously unavailable scores and themes – it seemed like an endless journey; but a wonderful one!

One has grown up with the music of Edwin Astley; Barry Gray; Ron Grainer; Laurie Johnson and other top TV composers. From 1979 onwards I also grew to love the music of many of the top film composers from the 50s / 60s and 70s – and still do. Barry; Bernstein; Goldsmith; Goodwin; Mancini, Scott and many others are amongst my favourites. My love of music from this medium is second to none and duplicates are offered here on vinyl and CD at reduced and competitive prices. I must stress that all CDs are new unless annotated otherwise. 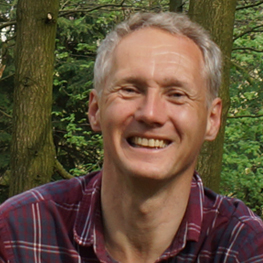 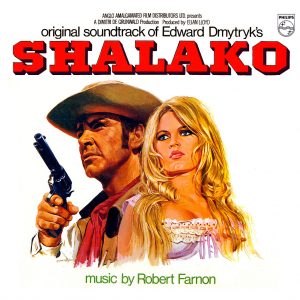 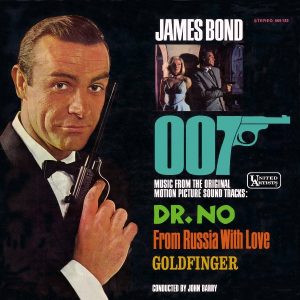 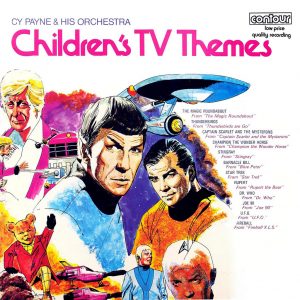 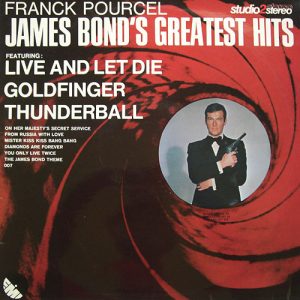 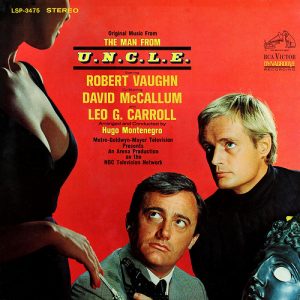 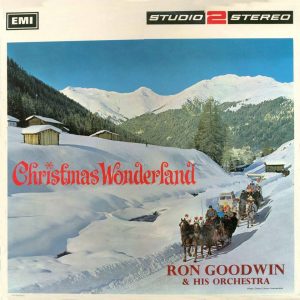 I am a private seller, not a company.
All items come from my personal collection.
My website has been updated to a modern design. 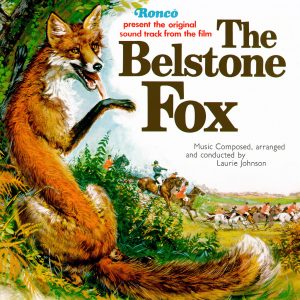 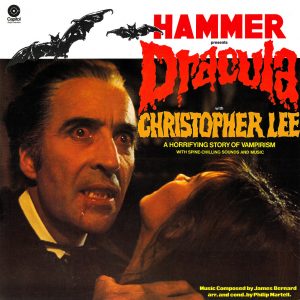 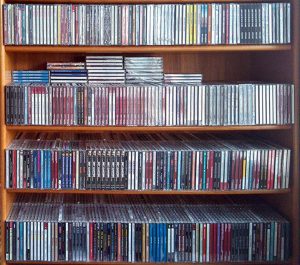