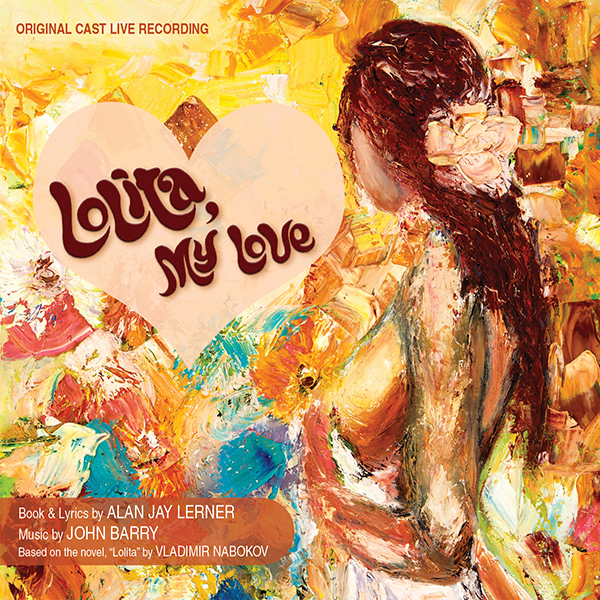 "Kritzerland is proud to present a new 2-CD set, a live soundboard recording of the infamous musical:
LOLITA, MY LOVE - Music by John Barry Lyrics by Alan Jay Lerner.

Back in the 1970s, producer Bruce Kimmel came into possession of a complete soundboard tape in pretty decent sound. And it is from that tape, possibly first generation, from which this CD has been mastered. For this release, all the major songs have separate tracks and all the dialogue has separate tracks. That way, one can program the CD however they like � just the score or hearing it all. Mastering engineer, James Nelson, has worked his magic, smoothing out the levels and making it all of a piece."

More in this category: « Quartet Records release an expanded Midnight Cowboy 2 CD set The Dove to be released on Blu-ray »
back to top