Mary, Queen Of Scots at BFI

‘They used every passion in their incredible duel and every man in their savage games of intrigue,’ boasted the publicity for the film. It tells of the threat posed to the English throne by Protestant Queen Elizabeth I’s younger Catholic cousin and, packed full of British acting talent, provides its best moment when the two women meet (something that never happened in reality). Jackson is on towering form as the determined, intelligent queen, a role she had recently portrayed in TV’s Elizabeth R.

Mary, Queen of Scots will be released on BFI Blu-ray on Monday 11 July. 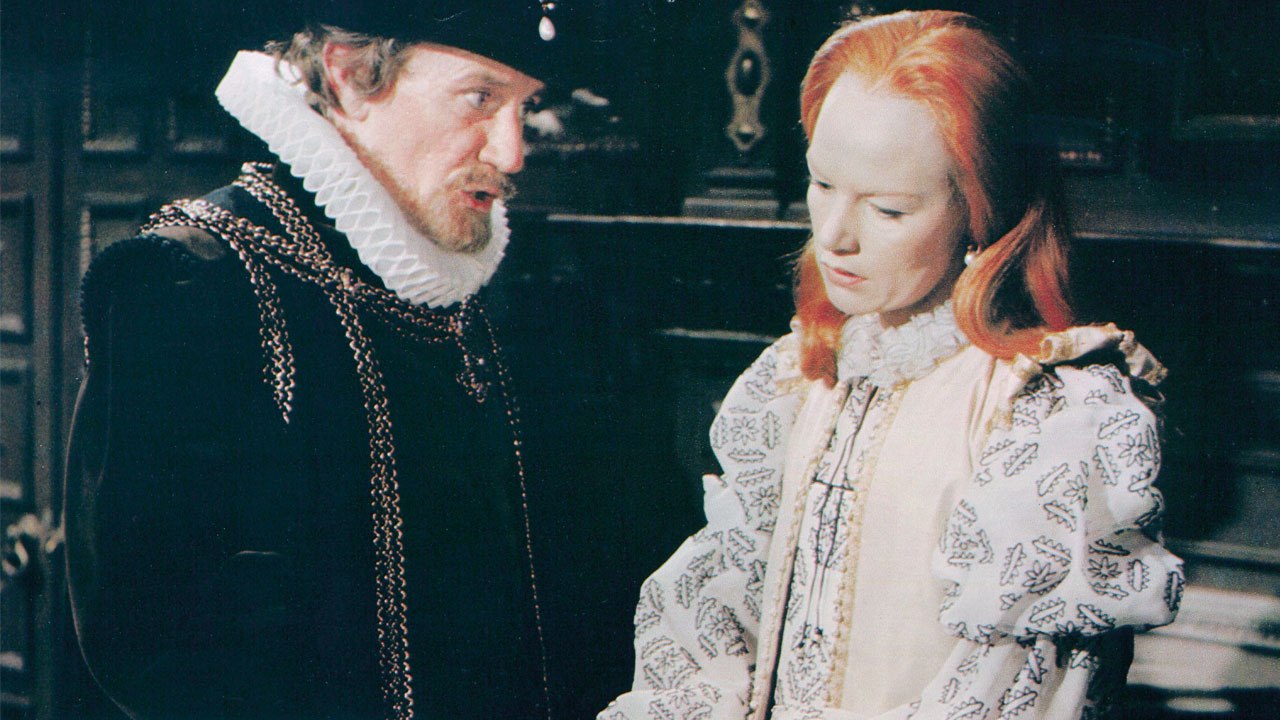